DRIVING A RENTAL MOTORCYCLE FROM CROATIA TO BOSNIA

Definitely one of the best West Balkan motorcycle routes.

If you want to avoid traffic jams along the coast and spend the evening in a chilly continental climate then this route is definitely for you! Plus, crossing the border while driving through small villages represents a true Balkan experience. 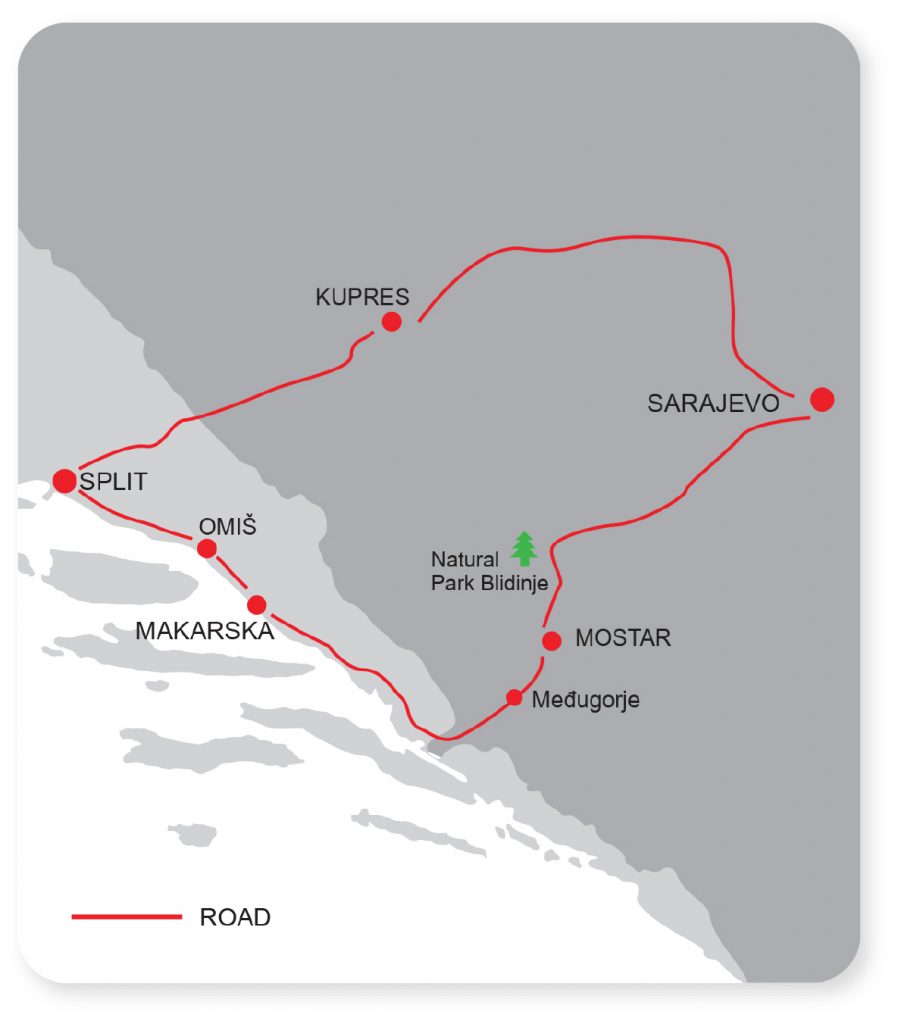 Curvy landscapes of untouched nature in the mountains, green valleys, rivers and mountain streams. An inexhaustible source of peace and quiet, and the blend of different cultures and traditions are there at your fingertips.

Route starting point is in Split where you drive to Kupres town in north-western Herzegovina. Located in the middle of the Kupres Plain (Kupreško polje), with more than 10,000 inhabitants, Kupres has mountain climate and it is largely defined by the position at 1120 to 1250 meters above mean sea level.

Scenic route continues to Sarajevo capital of Bosnia and Herzegovina which can be described as a historical melting pot where history and heritage meet. Still burdened by the recent 90’s war and The siege (known as the longest lasting siege in second half of 20th century warfare), Sarajevo is a place where the West and East meet, where people of Roman Catholic west, Eastern Orthodox east and the Ottoman south lived for centuries troubled by the politics and changes that it brought. Many of the local museums will tell its stories, so be sure to leave some spare time to get to know complexity of Sarajevo heritage.

After Sarajevo you continue your route to Mostar. On the way you can visit Natural park Blidinje. Tourism of this region is based on the climate and natural beauty of this area which has the same appeal in all the seasons. After beautiful nature route continues to Mostar.

One of the cities landmark, the Old Bridge for which the town has long been known, has recently been rebuilt and many of the edifices in the Old Town have been restored or rebuilt. Scars of war are still very visible, though, but the city rich history has much to offer.

After Mostar continue to Međugorje and Ljubuški where you can visit the most famous waterfall in whole Bosnia and Herzegovina, Kravice. Then easy ride near Adriatic coastline toward to Split. On the way you stop and visit beautiful Makarska, Brela, Omiš.

If you’re looking for a motorcycle rental near you in Split or Dubrovnik we can assist! 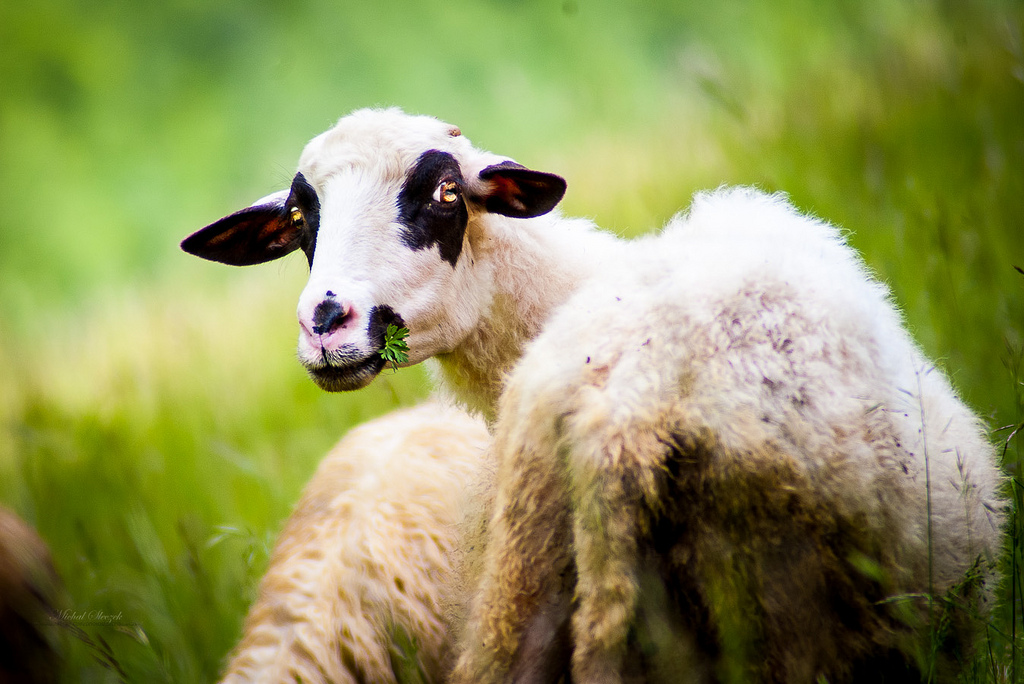 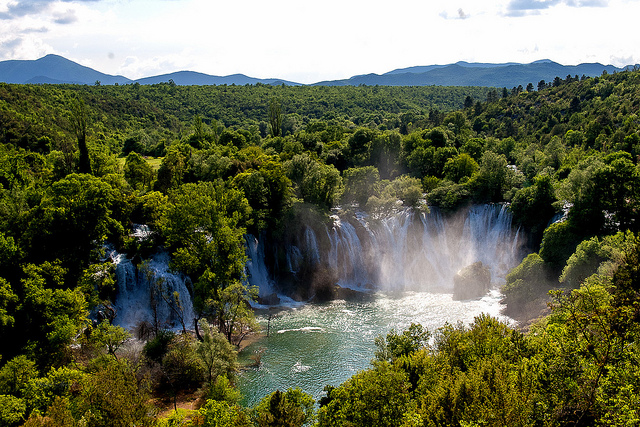 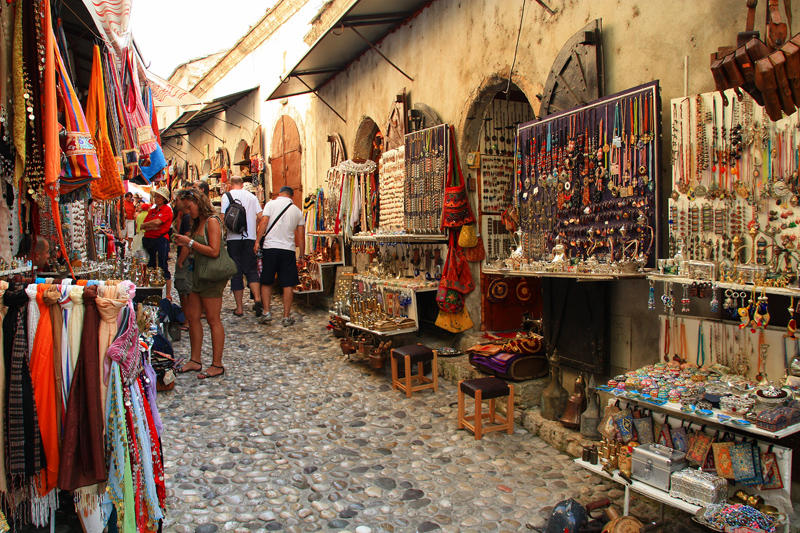 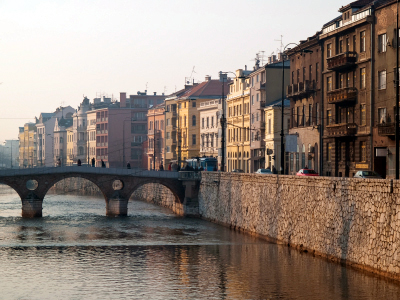 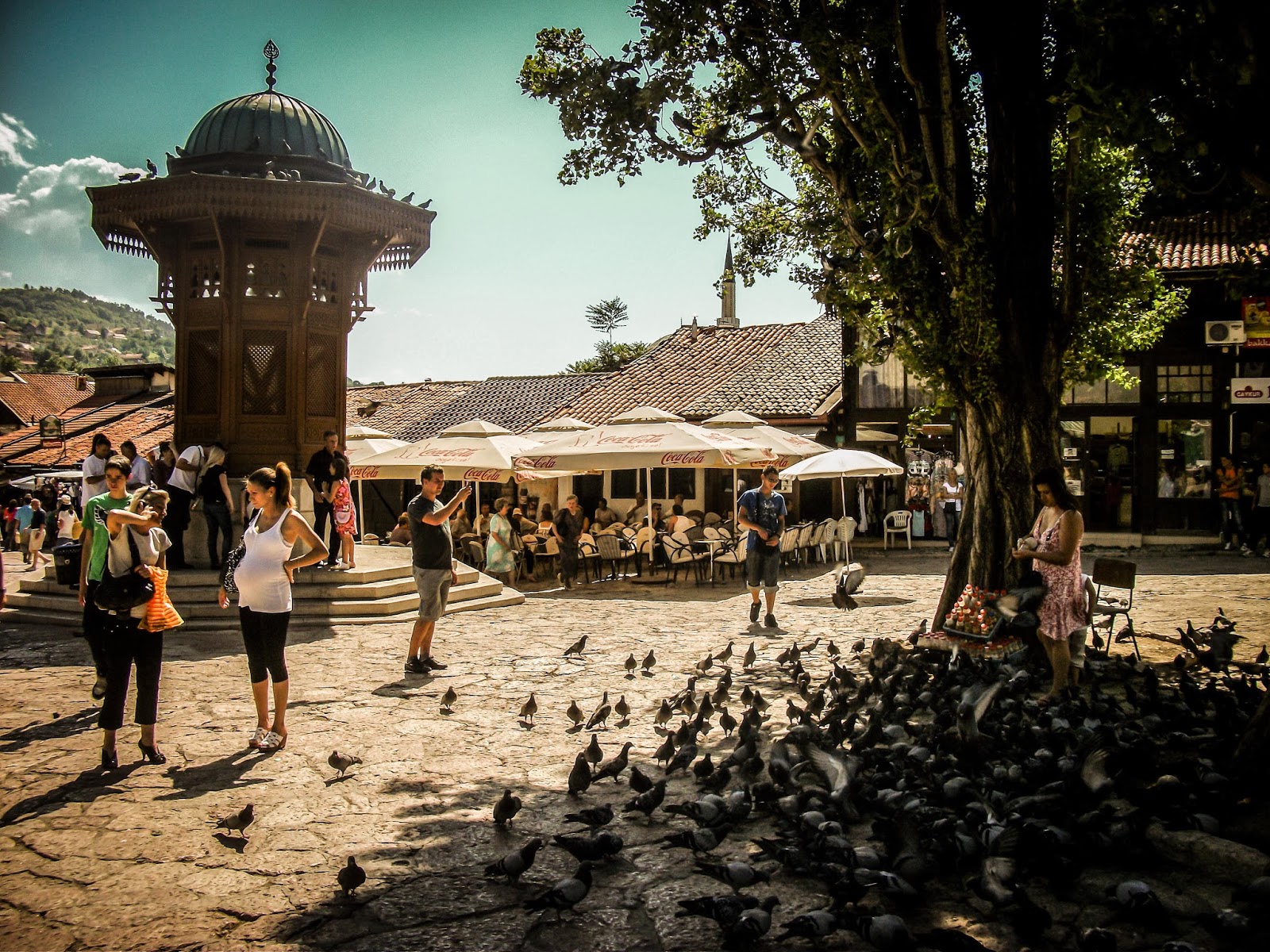 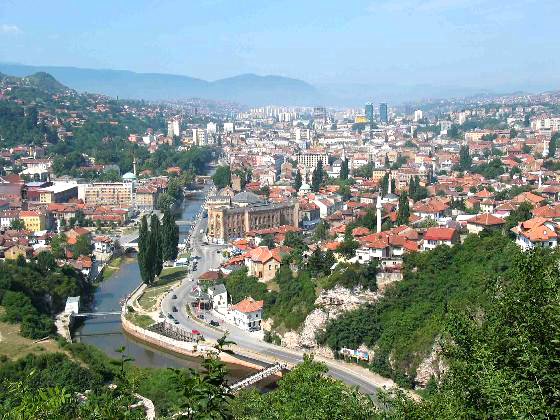 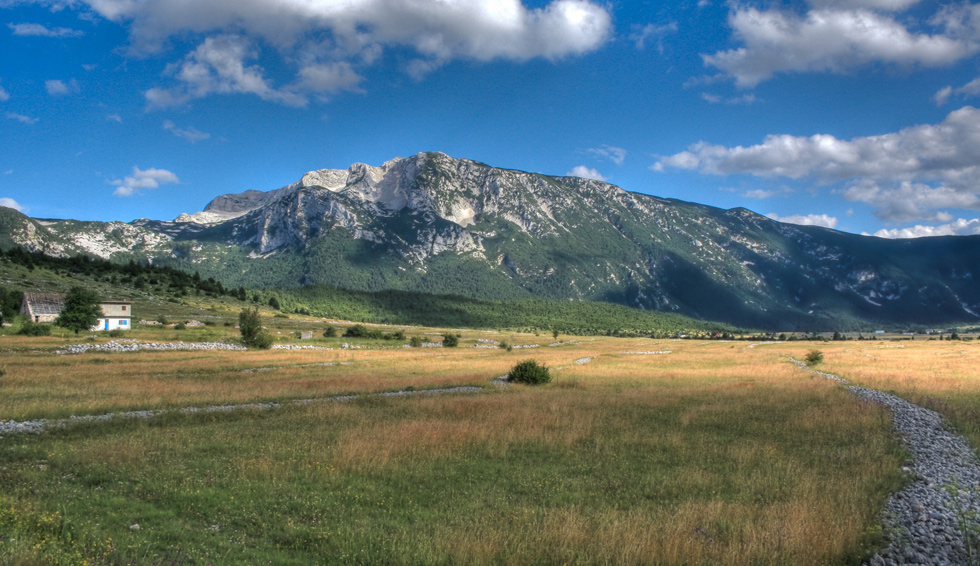 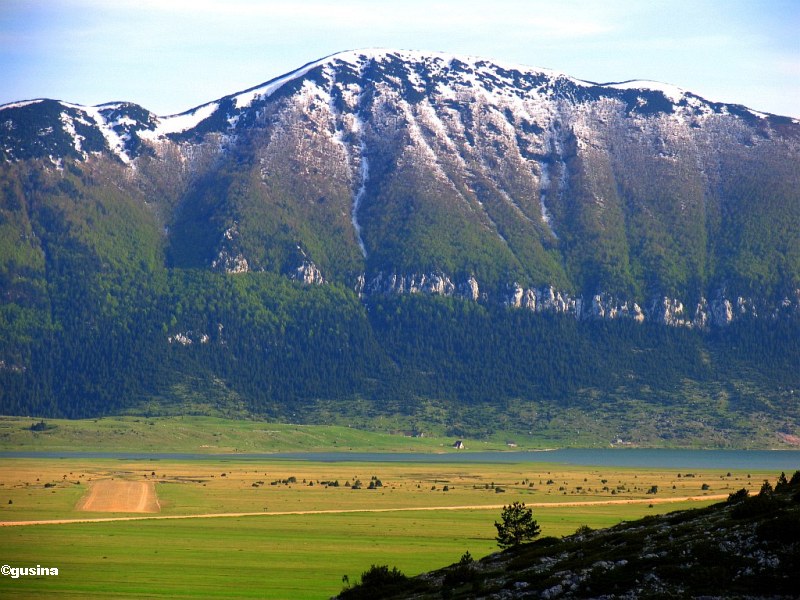 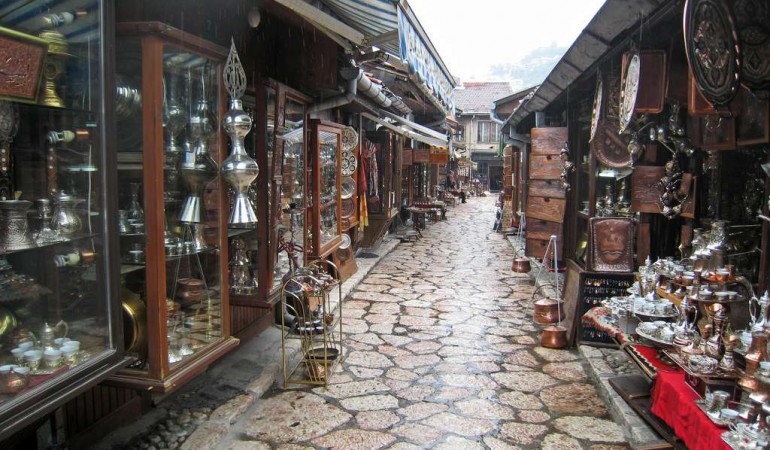 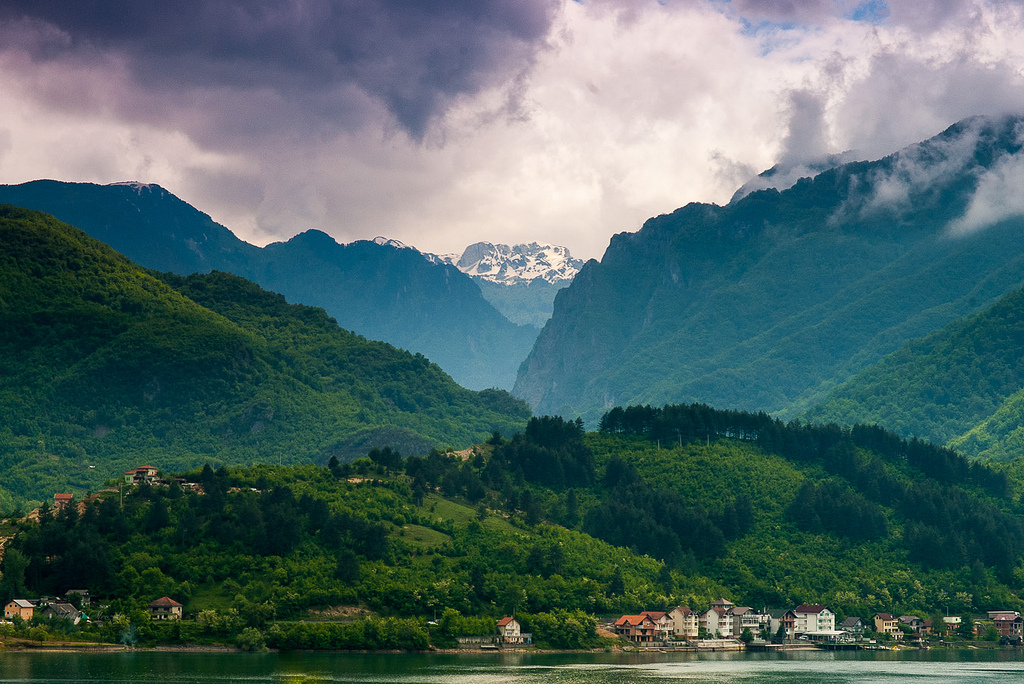