As the name says, the route mainly passes the continental part of Croatia, and part of the route leads to the northern neighbors in Slovenia. On this route you can visit Plitvice Lakes National Park and National Park North Velebit, and in Slovenian famous Postojna Cave.

The route starting point is in Split where the road leads you up north to Plitvice Lakes National Park, one of the most popular tourist attractions in Croatia. Why do you ask? It was granted UNESCO World Heritage status in 1979.  The lakes are a definite must-see in Croatia, all 16 of them, inter-connected by a series of waterfalls and set in deep woodland populated by deer, bears, wolves, boars, and rare bird species.

After amazing Plitvice Lakes continue driving north or north-west to Zagreb and Ljubljana. There is an obvious difference between the southern/coastal and inland Croatian region’s climate, nature, and temperature. So, we always recommend this route during the high season, even though it’s charming throughout the year.

With it’s almost a million residents, you’ll notice the busyness of Zagreb. Being Croatia’s capital, Zagreb holds a balance to big city living.  It is still large enough to offer a variety of choices and small enough, so you don’t waste your time commuting. Although there is a noticeable centralization, if you ask a local about life quality answers might vary.

After Zagreb, we recommend you drive your motorcycle up to Ljubljana. Slovenia’s capital is similar to Zagreb, but not quite. Slightly smaller in size, Ljubljana has a noticeably different vibe. Full of stories as well, it holds many legends of which the story of a dragon is a part of local heritage. We’re not going to tell you everything, a legend goes that Jason was the founder of Ljubljana, and he and his Argonauts killed a dragon.

After Ljubljana, we recommended visiting Postojna Cave which is one of the best-known caves globally, known mostly for its length of 24,340 m. The cave itself is one of the greatest tourist attractions in the region and one of the world’s largest karst sights.

On your comeback, be sure to leave enough time to visit one of Croatia’s National Parks –  North Velebit. For all nature lovers out there Velebit mountain is a must-visit. This vast and wild highland is the home of the highest Croatian peak – Zavižan 1676 m. The park, however, is located 1594 meters above sea level and it has easy accessibility accompanied by public hut facilities. Zavižan is a very good departure point for mountaineering tours of Velebit. If there, we can’t recommend enough to take time and ride a motorbike on a mountain path that leads to the Zavižan peak one of the highest roads in Croatia. Scenic views from Zavižan peaks are sure to take your breath away.

On the ride back you should stop in Zadar and Šibenik and rest in these historical towns. The ride back to Split with amazing coastal roads is then easy.

In any case, this is the longest route that we suggest, by our calculations, it is a journey of more than 1000 km! Enjoy!

Ready to book your motorcycle? 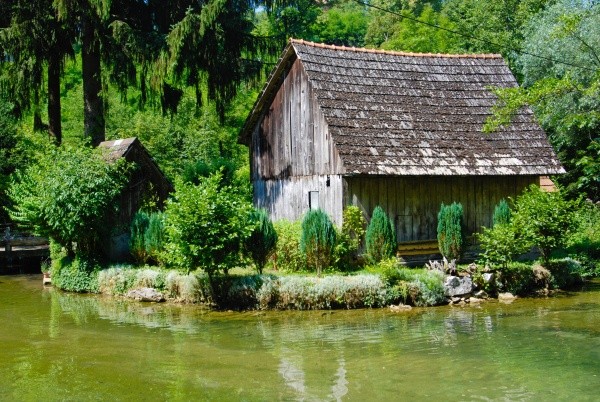 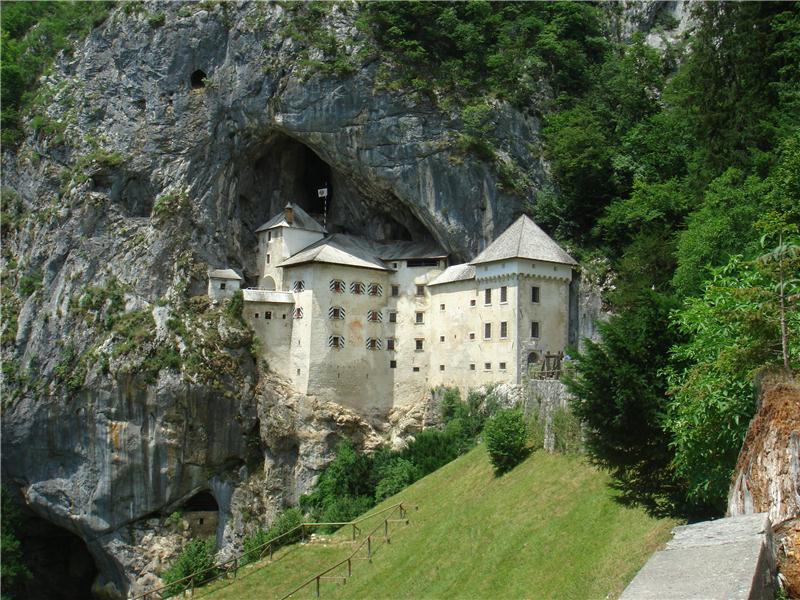 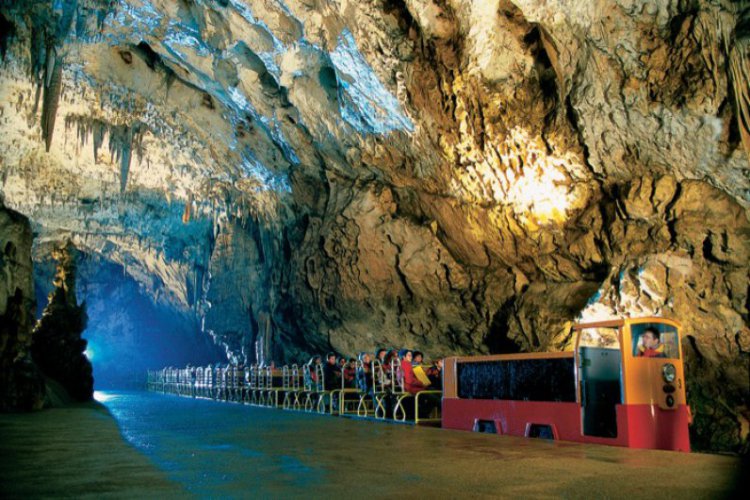 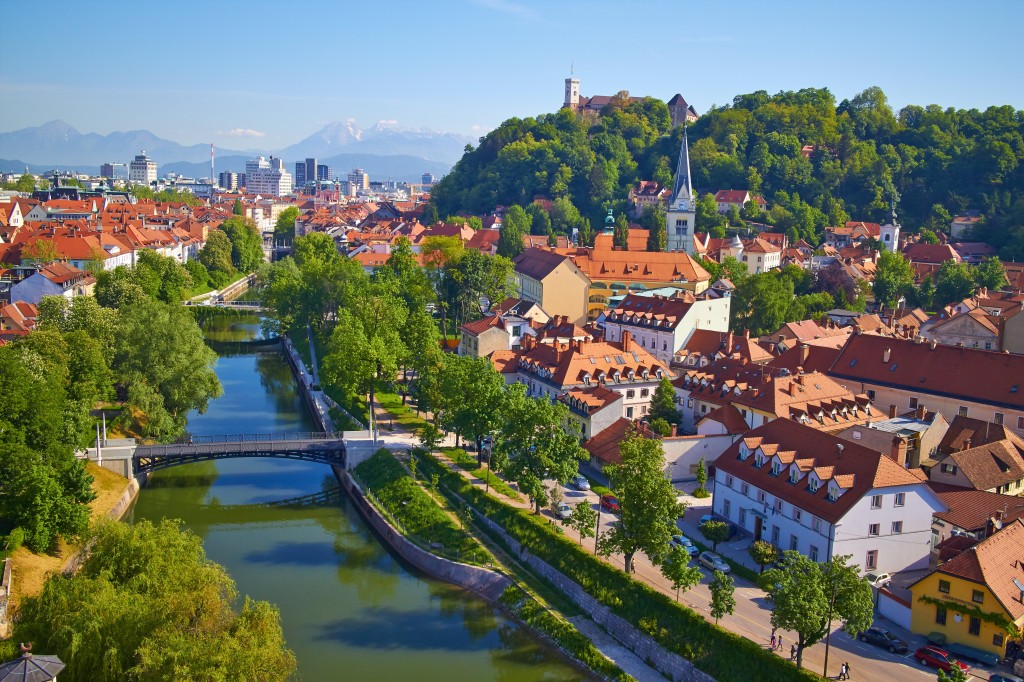 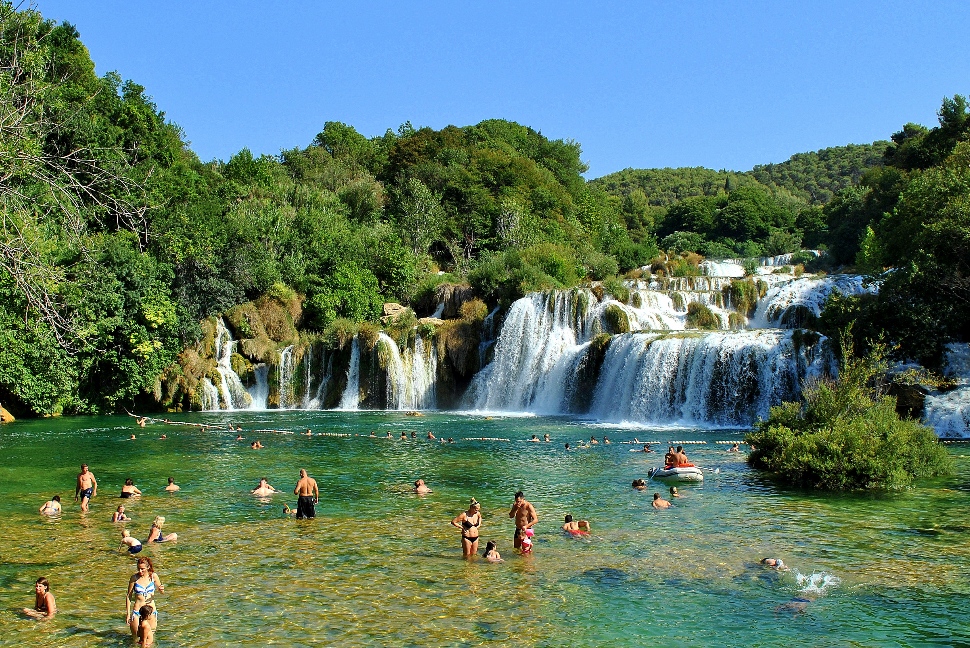 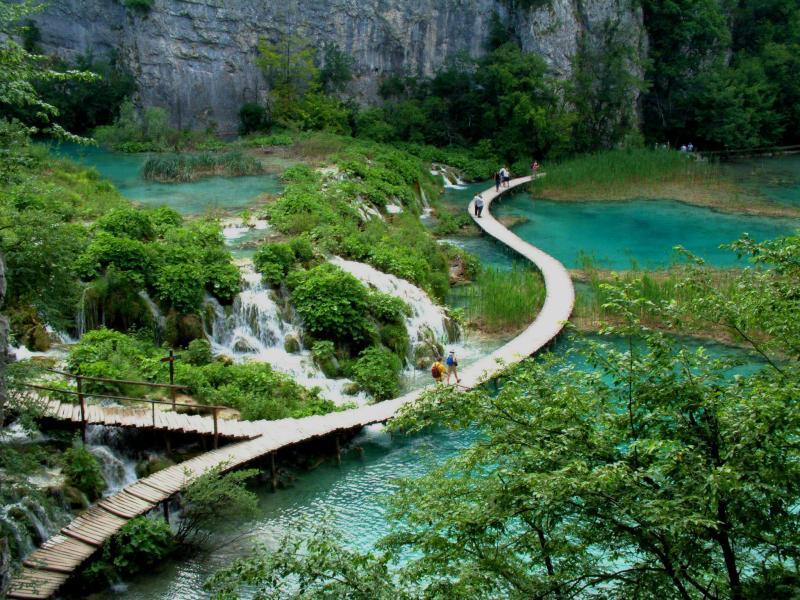 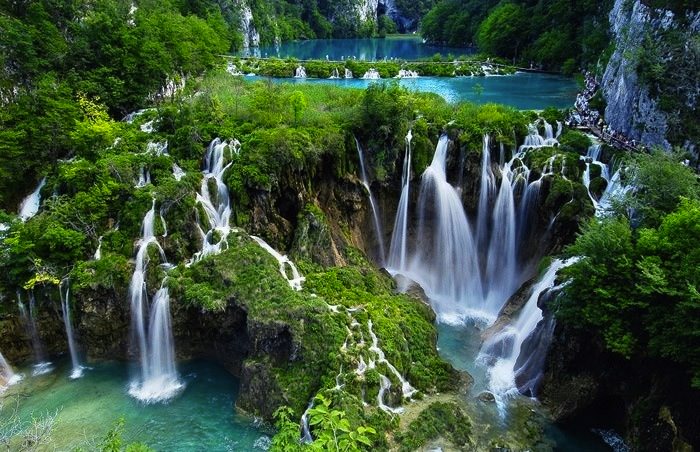 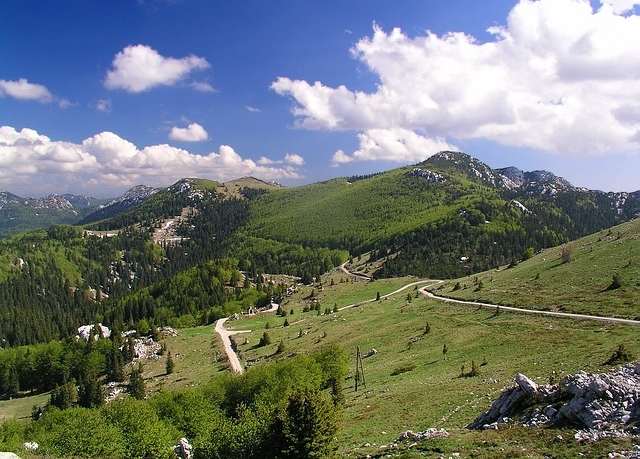